AOC Supporters Break the Law to Back Her Radical Agenda

Alexandria Ocasio-Cortez has a declining reputation as a leader. The Democratic socialist is mostly known for spreading rumors and backing a terrible environmental proposal called the “Green New Deal.” She also supports a radical piece of legislation that would demand our government take drastic steps to address global warming. A group of environmentalists, in support of her legislation, did this to the Capitol building. Proving AOC supporters are idiots.

Are there any people more idiotic and out-of-touch with the world than climate alarmists? I’ll answer for you: no there are no. Well, maybe trans activists. But aside from them, climate alarmists demand radical action from the government. Action that would devastate our economy and way of life (not to mention our freedoms) all to “save” the environment from a threat only a segment of the world believes is real.

Climate alarmists aren’t just regular folks who want to reduce pollution and littering. They, like their champion Alexandria Ocasio-Cortez, want to make drastic changes to just about everything in our society. Immediately. Without any debate.

They want to ban automobiles, air travel, cattle farming (yep, no meat for you!), and traditional energy production. They are so extreme in their views, they refuse to even discuss moderate, sensible measures to help the environment. 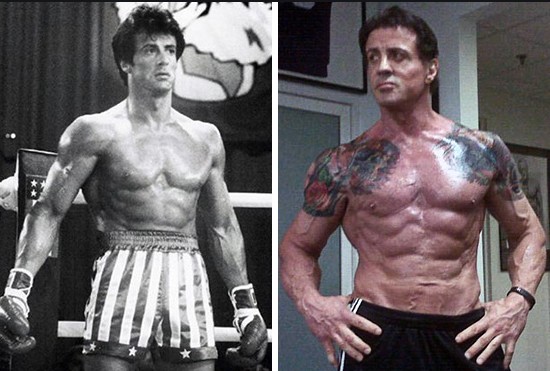 Hollywood's Secret Can Help You Look 20 Years Younger
Celebrities in their 70's and older use this with remarkable results...
Find Out More

These alarmists are much like Democratic Rep. Alexandria Ocasio-Cortez, who pushed a “Green New Deal,” which demands an end to air travel, 100% renewable energy (which is impossible), and for every building in America to be rebuilt. These are all real demands in her proposal.

Even Democrats can’t put up with this kind of nonsense. Which is why Nancy Pelosi and House Democrats rejected the Green New Deal. But radical climate alarmists are backing AOC and a bill that would force the government to support their extreme view of environmentalism. The resolution, sponsored by the two big socialists in our government—Sanders and AOC—would have a terrible impact our country.

But these alarmists don’t care. They are so deranged by their fear of global warming, that they will do anything to “fix” the problem.

That includes trespassing on the Capitol building and doing something truly insane.

A group of environmental activists superglued themselves to the U.S. Capitol on Tuesday in protest of Congress’ failure to formally acknowledge the planet’s climate emergency.

Extinction Rebellion, an organization known for employing civil disobedience to protest climate change, used Gorilla Glue to secure protesters’ hands onto the walls inside the tunnel that connects the House office buildings to the U.S. Capitol itself. The demonstration was meant to bring awareness to legislation declaring that the climate emergency demands a “national, social, industrial, and economic mobilization of the resources and labor” of the United States…

“What we wanted to do was disrupt business as usual in the lives of the congresspeople as they headed to the Capitol for votes at 6:30,” Kaela Bamberger, a spokeswoman for Extinction Rebellion’s D.C. chapter, told The Washington Post. [Source: Daily Wire]

You read that right. These climate alarmists superglued their hands to the Capitol building in a pathetic attempt to, I guess, bully congressmen into supporting the extreme resolution.

The video of their protest was as awkward and low-energy as you can imagine. A few climate alarmists glued themselves to the door and wall, blocking an entrance into the building. But, as you can see from the video, people could easily duck under their frail arms to go about their day. All the while they chanted in weak voices “Climate emergency.”

I’m sure Trump is just shaking in his boots.

It this is kind of person AOC attracts? A group who clearly have nothing better to do than to glue themselves to a wall? Maybe their time would be better spent, I don’t know, getting jobs and contributing to our society?

Seventeen people were arrested over this protest. I’m sure they consider that a badge of honor. But something tells me Congress wasn’t impress. ThoughtI sure AOC wept tears of joy over this brave display for the earth. 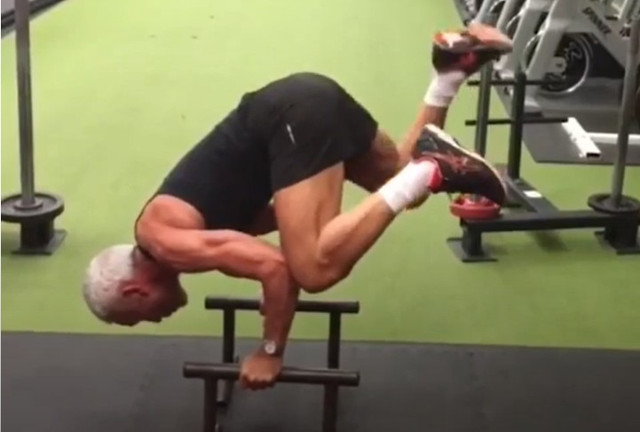 Doctor Reveals Miracle Discovery That Can Turn Back The Clock
No prescription needed and 100% drug free, the anti-aging effects are astonishing...
Find Out More