The first lady was visiting Boston Medical Center on Wednesday to take part in a program that uses cuddling to help nurture babies born dependent on drugs or alcohol.

That’s what the Left is protesting these days.

The one thing we can all universally agree is a good thing — and yet they made it political.

The issue, according to most of the workers staging their little protest, is the administration’s family separation policy at the border, a policy designed specifically to protect children from being used as shields by illegal alien adults.

Can you imagine visiting a hospital where you know full well that your health care may be of lesser quality simply because of your political leanings?

Why would anyone go there if they can avoid it?

What if they don’t like other things about you? 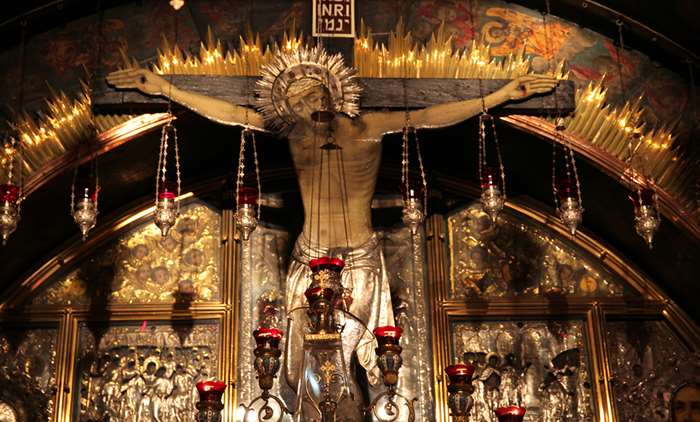 The Old Testament "Error" That Caused Life Expectancies To Drop By 375%...
Please Watch The Urgent Message Below Now, Before It Gets Banned By The Extreme Socialist Left
Watch The Video

Maybe you’re from New York and they’re Red Sox fans. Should you have to wonder about your care then?

“This is not a person that we want to come to our home, our hospital,” one 26-year-old midwife told the Associated Press.

Others held signs that read: “Children in cages can’t be cuddled,” or “BMC cares for all patients,” or even, “Stop terrorizing immigrant children.”

It seems quite clear that these staffers at the hospital in Boston could have used some cuddle time of their own when they were just wee snowflakes, in our opinion.

As a physician, I am so embarrassed by these people who claim to be “medical professionals.” They look like callous buffoons as they “protest” our gracious & graceful @FLOTUS who is visiting their hospital to serve suffering babies. #Sick #TDS https://t.co/NUqcwHyZpI

Melania Trump continued her tour of the hospital, undeterred by the circus taking place outside.

Her visit was part of her Be Best initiative.

“I hope today’s visit helps shine a light on programs like yours,” she said.

Rep. Ayanna Pressley (D-Mass.), a member of the AOC-led squad, issued a statement in support of the protests.

“It’s a chance to remind and educate the secretary and first lady of the ways in which our medical centers work to eliminate disparities and ensure that all people, regardless of income and immigration status, have a fundamental human right to health care,” she said.

They just don’t have a right if a conservative happens to enter the hospital, apparently.

In October of 2017, Mrs. Trump was given a humanitarian award for her work with women and children.

She frequently visits sick children in hospitals to brighten their spirits.

She is almost always well-received during her visits.

This piece originally appeared in The Political Insider and is used by permission. 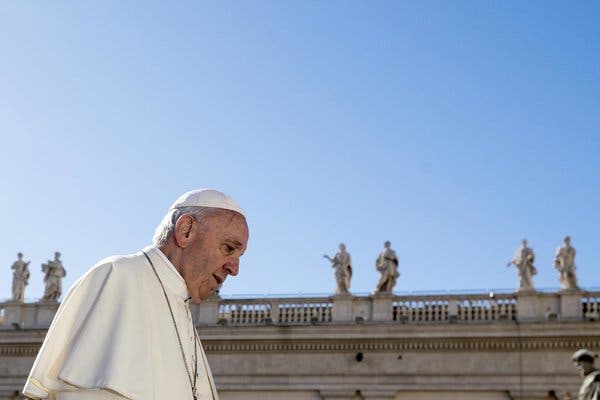 SHOCKING: The Biggest Biblical Breakthrough Of The Last 2,000 Years
And Why The US Government Just Took Out A Patent On It.
Watch The Video

Bloomberg Hints At His VP Nomination — The Internet Explodes

In Iraq, Trump meets soldier who rejoined Army for him