Stunning Data From Trump’s Ohio Rally: 42.8% of Attendees Identified as Either Democratic or Independent

Brad Parscale, the manager of the Trump campaign, is very data-driven and, following most rallies, he reports statistics about the attendees. I have posted about this after previous rallies. On average, 23% of rally goers identify as Democrats. For Toledo, OH, this number was 21.9%.

The really stunning stat from this rally, which Parscale has never reported on before, is that 20.9% of attendees identified as Independents.

This means that 42.8% of the 22,927 voters were either a Democrat or an Independent. And that is excellent news for President Trump.

Prior to the 2016 election, pollsters considered Ohio to “lean Republican.” Heading into Election Day, the Real Clear Politics polling average showed Trump ahead by 2.2 points. Trump won the state by 8.13 points.

Ohio is considered to be a bellwether state. Ohio has voted for the winner in every presidential election since 1964. So, obviously, the state voted for Presidents Johnson, Carter, Clinton (twice) and Obama (twice). It is a purple state. Toledo itself is blue, but it’s surrounded by a sea of red. So where did all those Democrats come from? Some likely came from Michigan.

Parscale’s data shows that of the 22,927 voters at the rally, 18,210 were from Ohio. The city of Toledo lies on the Michigan border. So, the remaining 4,717 likely came from Michigan, a blue wall state.

Polling data leading up to the 2016 election showed Trump behind Clinton in Michigan by 5-7 points. He wound up winning the state by 10,704 votes out of a total of 4,548,382 cast, a razor-thin margin of .23%. However, to give you an idea of how blue the state is, Michigan’s 16 electoral votes have gone to the Democrat in the previous seven presidential elections. In 2012, Obama defeated Romney by a 9.5% margin.

On the night of the House impeachment vote last month, President Trump held a rally in Battle Creek, MI. Parscale reported that 17% of those who showed up for Trump were Democrats. That number is actually down slightly from his average of 23%, but in a state as blue as Michigan, it’s phenomenal. 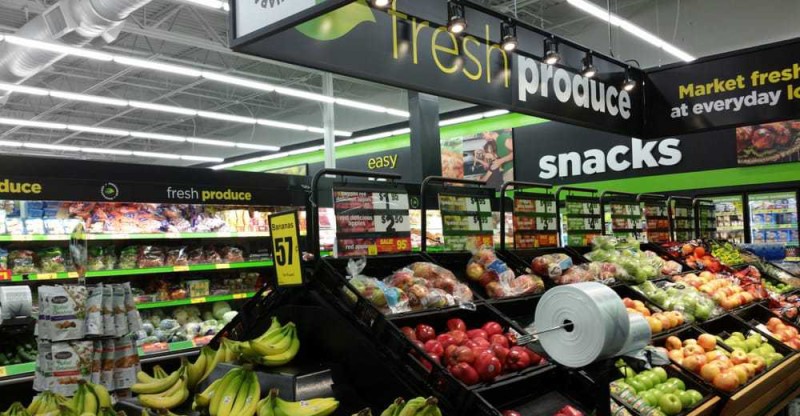 It is very good news that Trump is drawing such large numbers of Democrats and Independents.

✅ 15% have voted in only one of the last four elections

Incredible data from a county that is predominantly blue. Put Florida in the win column for 2020!

More winning numbers that will help secure #FourMoreYears for @realDonaldTrump!

These are winning numbers that will help win #FourMoreYears for @realDonaldTrump!

We continue to outperform 2016.