The CEO of Mozilla, Winifred Mitchell Baker, has said that deplatforming President Trump “is not enough” and has called for social media to crack down on the whole conservative movement.

“There is no doubt that social media played a part in the take-over of the US Capitol,” Baker said in a company blog post. “After this, there has been a lot of focus on deplatforming President Trump. The issue of when to deplatform a President is an important one.”

“But as terrible as Trump is, the continued use of the internet to cause hate, and support white supremacy is about more than Trump,” she said. “President Trump is not the first person to take advantage of the web, and he won’t be the last. We need a way to stop this from re-occurring, and not just after the damage is done.”

Baker then goes on to say that “temporary silencing or deletion of bad figured from platforms” isn’t enough, and suggests more actions be taken: 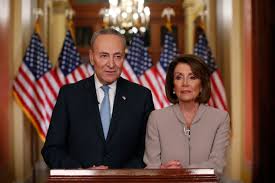 Reveal the money behind advertisements. Commit to public transparency of platform promotion algorithms so we know what content is being amplified. Create the tools to put factual voices over disinformation. Work with independent researchers to help study the platforms’ impact on society, and what can be done to improve these platforms.

To put it simply, Baker is asking for an all-out attack against Trump supporters in the name of “transparency.” President Trump has been hit with bogus allegations of white supremacy, racism, xenophobia for years. And now the Left is forming together to claim Trump “incited” an “insurrection” at the Capitol, and is using that insane claim as a reason to bring in Orwellian measures to silence, harass and demonetize conservatives.

I can’t decide if this is more like the novel 1984 or Germany in 1933. Liberals, with the aid of the media, Hollywood, and Big Tech, is waging a war to destroy the political Right and erode our freedoms. According to them, we have no right to be heard and no right to make a living. 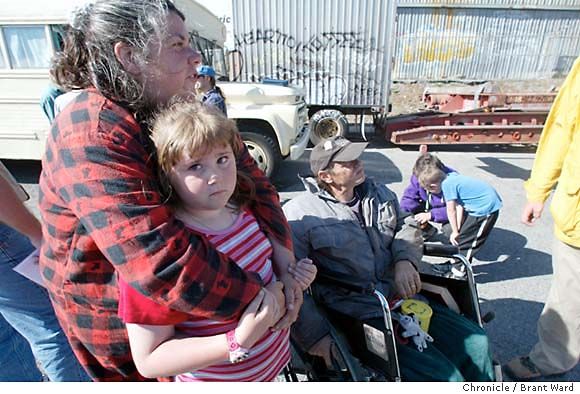