Many of the largest companies in the world have said they will stop donations to U.S politicians who voted against election certification.

The list includes names like Citigroup and JPMorgan Chase, two of the largest American banks. It also lists Marriott, which is the largest hotel company in the world. Also included is Blue Cross Blue Shield Association, which is a group of 36 health insurance providers.

Citigroup and JPMorgan announced they will pause all political donations over the next months. In a note to employees, Citigroup’s government affairs leader, Candi Wolff, said, “we will not support candidates who don’t respect and follow the law.”

The announcement was made after GOP Senator Josh Hawley (R-Mo.), who Citigroup had given money to in the past, made a speech arguing that the electoral certification was Republicans’ last chance to fight the injustice of election fraud.

“We are doing something very important tonight. For voters who have concerns about the validity of our elections or concerns about what really occurred in November, this is the appropriate means,” said the senator. “This is where those objections should be discussed.” 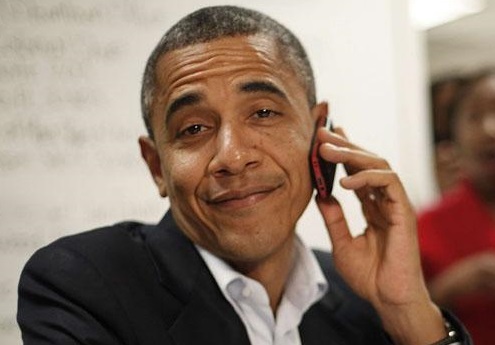 Other large American companies like Walmart and Ford have not paused donations, but a spokesman for Walmart said they will consider the Capitol Hill protest during their review process.

Also, Stripe, the digital payments company, has announced it would stop processing payments for President Trump’s campaign website after the protests.

Meanwhile, the Professional Golfers’ Association of America has said it will strip the 2022 PGA Golf Championship away from Trump’s National Bedminster Golf Club.

“The PGA of America Board of Directors voted tonight to exercise the right to terminate the agreement to play the 2022 PGA Championship at Trump Bedminster.” — Jim Richerson, PGA of America President

While companies keep their financial retaliation going, the GOP is fighting back against sky-high censorship on social media websites. 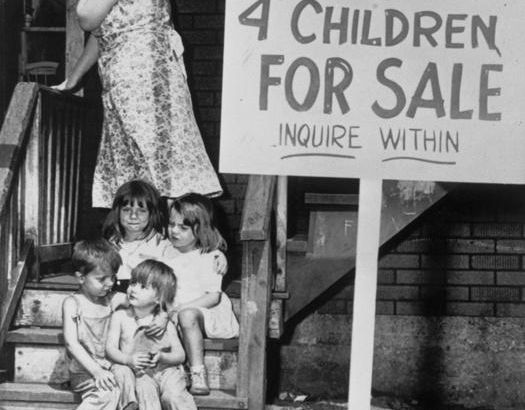 Democrats Push Mask Fines – But Can’t Follow Their Own Rules

Democrat Under Fire After Standing Up For Murderers

Radical Democrats Plan Terrifying Changes – But Not Everyone Is On Board